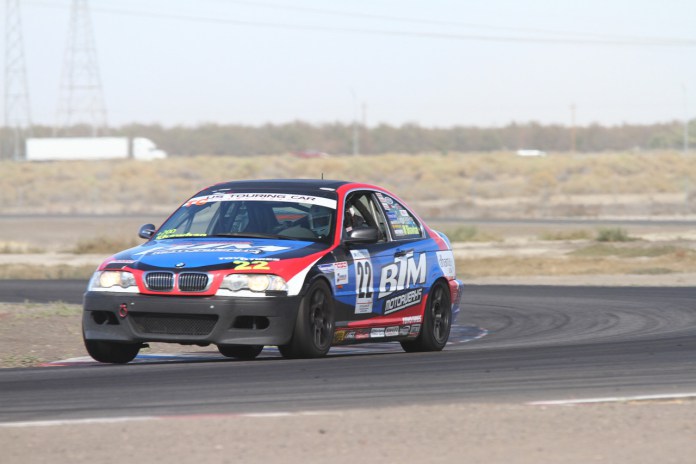 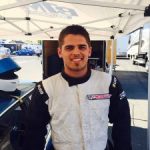 SN: Why did you want to go to the Eastern Championships and run the Spec E46?

SN: Obviously, you did very well there and are doing very well here. How long have you been racing?

Shawhan: I got into racing through go-karting at Le Mans Karting in Fremont. I was the head mechanic there, and I started racing karts. In 2010, I decided to enter the enduro karting championships and did pretty well, got fifth that year. So I decided to build a Spec E30 and start racing.

SN: What do you foresee for the future of your driving career?

Shawhan: I’d like to go as far as possible. I would like to get up to Continental Tire Sports Car Challenge next, IMSA. Right now, with the US Touring Car series, it’s great and I’m enjoying driving in that. I think that it could be a good stepping stone.